Skip to content
Previous Next
Video Vignettes: Through Their Own Eyes: Hepatitis C Virus Liver Disease October is Liver Awareness Month.  Today, Inspire is sharing information about the Hepatitis C virus and its impact on the liver.

Roughly 3 to 4 million people in the US have the hepatitis C virus (HCV).1  Yet progression and outcomes vary.  Of 100 people who are infected by HCV, between 15 and 25 will be cured of the disease by their own immune systems.  Unfortunately, between 75 and 85 people will develop a chronic infection.  Scar tissue in the liver, called cirrhosis or stage IV liver fibrosis occurs in 17 to 29 of those individuals.  Between 2 and 5% of people infected by chronic HCV develop cancer of the liver. 2

Most people who have chronic HCV have no symptoms for years.  When they do experience symptoms, it is may be indicative of liver damage.  Around 19,000 people in the US die of liver disease related to chronic HCV every year.1 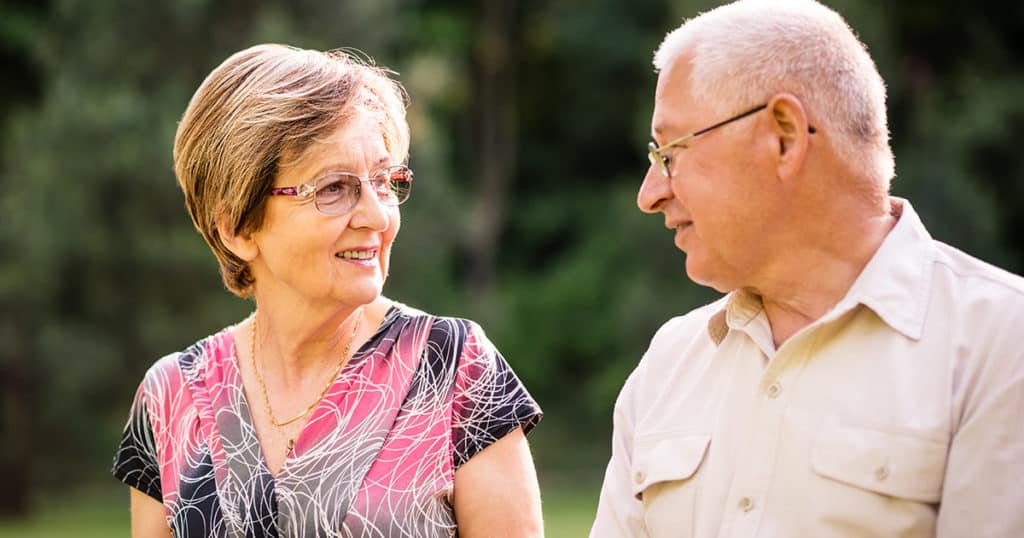 Determining the best course of treatment for a person with HCV requires knowledge of the genotype of the virus, the viral load, liver damage, and if the patient has been treated before.

Prior to 2011, interferon and ribavirin were the go-to HCV therapies, and, depending on their genotype, patients could be on therapy for up to 48 weeks.3   Since then, there has been a cascade of innovative medications to treat hepatitis C with recent breakthrough medications – Daclatasvir (Daklinza), Elbasvir/grazoprevir (Zepatier), Ledipasvir/sofosbuvir (Harvoni), Glecaprevir/pibrentasvir (Mavyret) among others4– reducing the amount of time spent in treatment and curing many.

For those whose HCV infections have resulted in severe cirrhosis, transplant can be an option.  Thirty-five to 40% of liver transplants in the US are the result of HCV cirrhosis.5

Presently, 75% of people with HCV are Baby Boomers, people born between 1945 and 1960.6  Although the specific reason for this is not known, the slow evolution of certain medical safety checks may have contributed to the prevalence of HCV in this cohort.  It took until 1992 for  widespread screening of blood and blood products prior to transfusion to be realized.  Moreover, universal precautions for infection control of medical instruments and medical equipment were not in place throughout the 1970s and 80s.  People who received an organ transplant  or blood transfusion before 1992 or who had any medical procedure prior to 1992, were at risk of being infected by HCV.6

One member of the American Liver Foundation Support Community on Inspire said:

“Thinking of retirement but instead found life threatening disease Hep C that sent me to hospital.  Decades of living with this disease with no idea I had it.  Worse I had donated blood in the 80s.  I had surgery with a blood transfusion in the late 70s which we suspect was the cause….How much should we share our experience so that others get tested?”

People with HCV can access support through the American Liver Foundation Support Community on Inspire. This community has almost 16,000 members and has had over 31,000 member posts in the last year.  One man shared his HCV story in this video. “Breaks my heart the way my family acts about me having hepatitis c not even allowed around my nieces or nephews and my sister is ashamed of me ugh!!!!!”

In response, a member wrote this in support:

“Please try to feel warm and comfortable here, no one judges another and all we want to do is help each other the best and any way we can.  Vent, scream, shout, just anything to let out the frustration you feel.  Most of the time someone is on here and will respond to your post.  We have a lot of life experience for you to draw on and now we can add yours to the gathering knowledge.”

Some members say people assume that cirrhosis is caused only by alcohol or that having hepatitis means you have been sharing needles:

“Many posts and ideas with the same theme, the lack of understanding.  It is a shame we still have this stigma in today’s society.  My wife has NASH hep. [non-alcoholic steatohepatitis] and she is still looked at funny when they hear the word [hepatitis], even though it is not from alcohol or needles.  And yes getting this from your family is even worse.  Only education can cure this shameful attitude.”

“Particularly the baby boom generation should all be tested for hep c.  Why people don’t want to share is the stigma the hep c virus carries.  The ignorant want to assume it happened due to intravenous drug use.  Blood transfusion is another way people contract the disease but there are other ways.”

Community members who have knowledge of a variety of treatments and side effects offer significant support to others:

“I am into my 5th week of treatment on…It’s not too terribly uncomfortable, but really odd stuff is showing up. I have a cough, dry fuzzy annoying…I’ve had fungal rashes, even on my ring finger, I had to remove my wedding bands….I’ve had light bleeding from my nose (along with constant runny nose) and ears.  The veins have broken in my leg and arms creating bruises, without banging.”

“Be sure your primary is aware of the bleeding from nose and bruising.  Could be petechiae [tiny purple, red or brown spots or rash caused by bleeding] which can be very serious.”

Improving the Lives of Patients Through Research

For those who are interested in conducting research,  A Researcher’s Goldmine: Quality, Motivated Participants, Fast,8 describes the speed of turnaround clients experience utilizing our services.  Research Confirms: Valuable Patient-Centered Data on Inspire,9 shares recent research on Inspire’s content which verifies  that  Inspire.com data provides valuable patient insights based on long-standing experience with the disease and the posts written by patients on Inspire had value to the pharmaceutical industry, especially because the discussion threads could be linked and create longitudinal posting records to give a complete story of the patient journey.

See our eBook “Experts by Experience 2017”